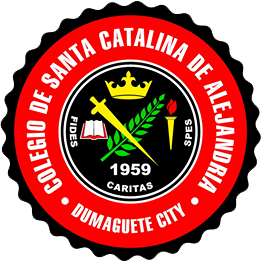 Colegio de Santa Catalina de Alejandria (COSCA) is a private school in Dumaguete City, Negros Oriental. The school started as The Little Flower Clinic, which was built on the space occupied by the St. Paul Academy after it was burned down in a disastrous fire in December 1953. The Little Flower Clinic initially offered Kindergarten and Grade One programs. Due to the demand for Catholic education in the area, the school became the Parochial School, offering additional programs in Grades Two to Six. Eventually, tertiary level courses were provided; and, the school earned its college status and was renamed the Dumaguete Cathedral College (DCC). Another unfortunate fire was experienced by the school community in 1983; when new buildings were constructed, DCC was renamed to its present name, manifesting new beginnings for the school.

Mother to all schools in the Diocesan Schools System, COSCA offers a complete set of programs from preschool to college.

Offering Catholic education for more than sixty years, Colegio de Santa Catalina de Alejandria continues to produce students who become active members in their families, the Church, and the community. 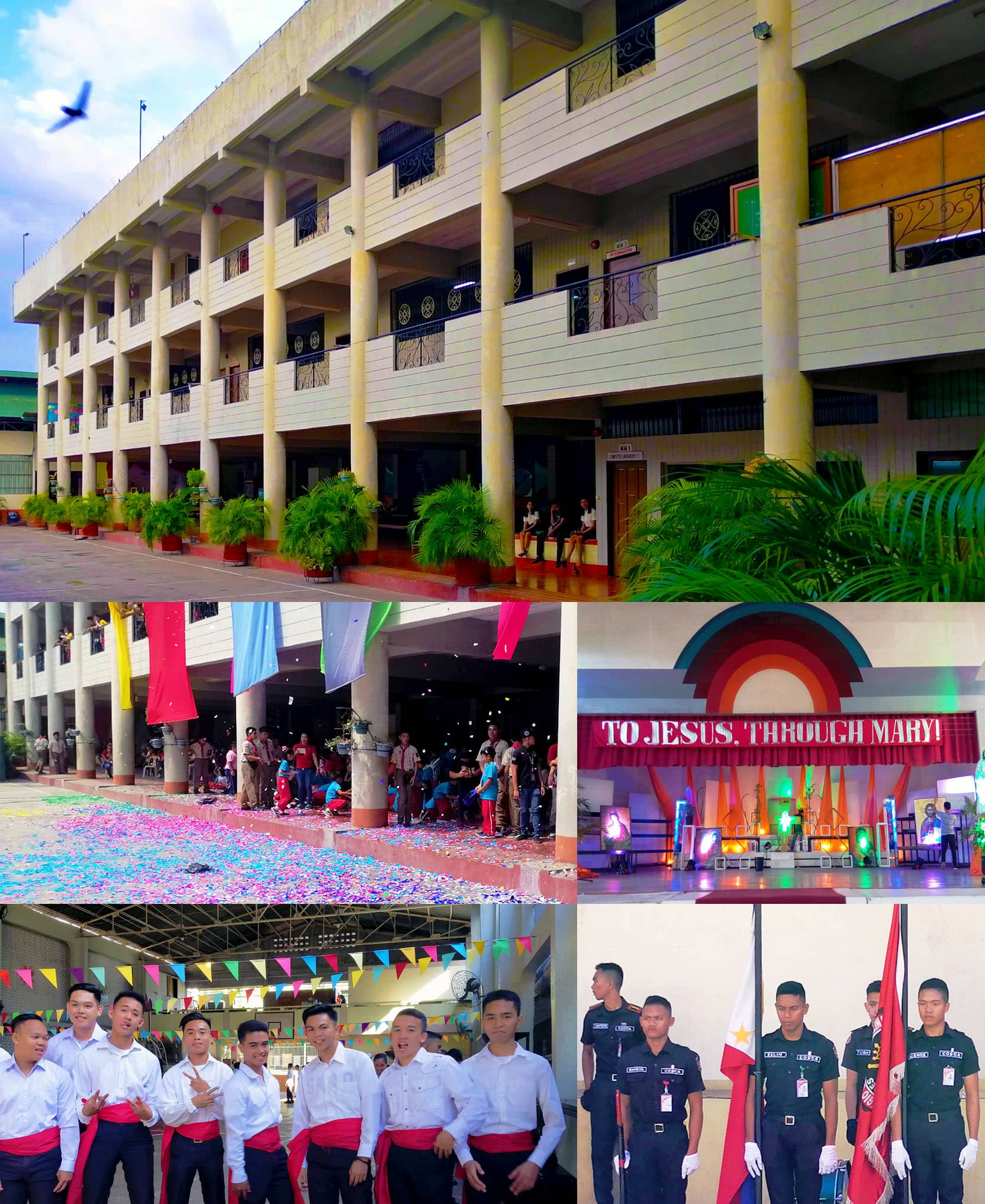 The total formation of the human person in the quest for knowledge and truth and search for meaning, enlightened by Faith, for the good of the human family and in view of man’s ultimate end.

We provide and impart a Catholic education that is Christ-centered and competency-based, holistic and transformative, through appropriate use of relevant pedagogy and technology. We equip students with globally-responsive knowledge, attitudes, and skills that are based on Christian principles and values. We engage in research-based community projects for people empowerment and nation-building. We advocate and promote the protection and preservation of Mother Earth, our common home, through responsible stewardship.

We envision COSCA as a Christ-Centered, Premier Diocesan Catholic Educational Institution, Transformative in Christian Leadership and Service, Enhancing the Family, Church and Society in the Midst of a Fast Changing World.

We believe. We hope. We love. We integrate Faith, Life and Culture.

We seek the Truth. We love Wisdom. We live by them.

We love Mother Earth. We protect the environment. We take responsibility of God’s creation.

We empower lives with purpose and meaning; families with love and integrity; the world with truth, justice, freedom and peace.

We serve with joy and love. We make a difference. We live simply. We share generously. We care deeply.